Office of the Health Ombud.

The Office of the Health Ombud is an independent body established in terms of the National Health Amendment Act of 2013 and is located within the Office of Health Standards Compliance (OHSC). The Office is assisted by persons designated and seconded by the OHSC with the concurrence of the Ombud and reports to and is accountable to the Minister of Health.  Professor Malegapuru William Makgoba was appointed by Minister of Health as the first Health Ombud in South Africa since 1st June 2016 for a non-renewable term of seven years.

Functions of the Health Ombud

The Health Ombud may, in terms of the Act, consider, investigate and dispose of the complaint in a fair, economical and expeditious manner. A complaint may involve the following:

In conducting his or her investigation, the Ombud may be assisted by any person in discharging the following duties:

The Act allows the Ombud to request an explanation from any person whom he or she reasonably suspects of having information which has a bearing on a matter under consideration or which is being or to be investigated; and the Ombud also require any person appearing as a witness to give evidence under oath or after having made an affirmation.

The National Health Amendment Act of 2013 specifies that: 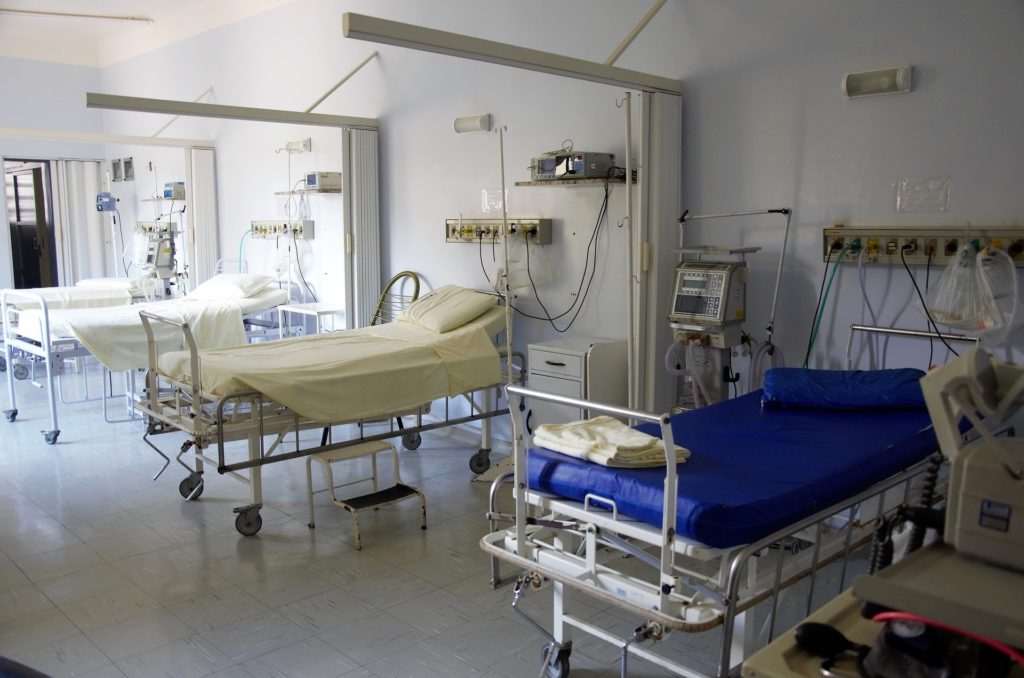 “We perform our functions in good faith and without fear, favour, bias or prejudice”.

To protect and promote the health and safety of users of health services by considering, investigating and disposing of complaints in the national health system (private and public health establishments) relating to non-compliance with prescribed norms and standards and ‘contribute towards a development of public service culture characterized by fairness, dedication, commitment, openness, accountability and the promotion of the right to good public administration’

The Act directs the Health Ombud to perform his functions “in good faith and without fear, favour, bias or prejudice”. The Act also provides the Health Ombud (and OHSC staff assisting the Ombud) with powers to facilitate thorough investigation.

© Office of the Health Ombud 2016. All Rights Reserved - Powered by MTYsquared